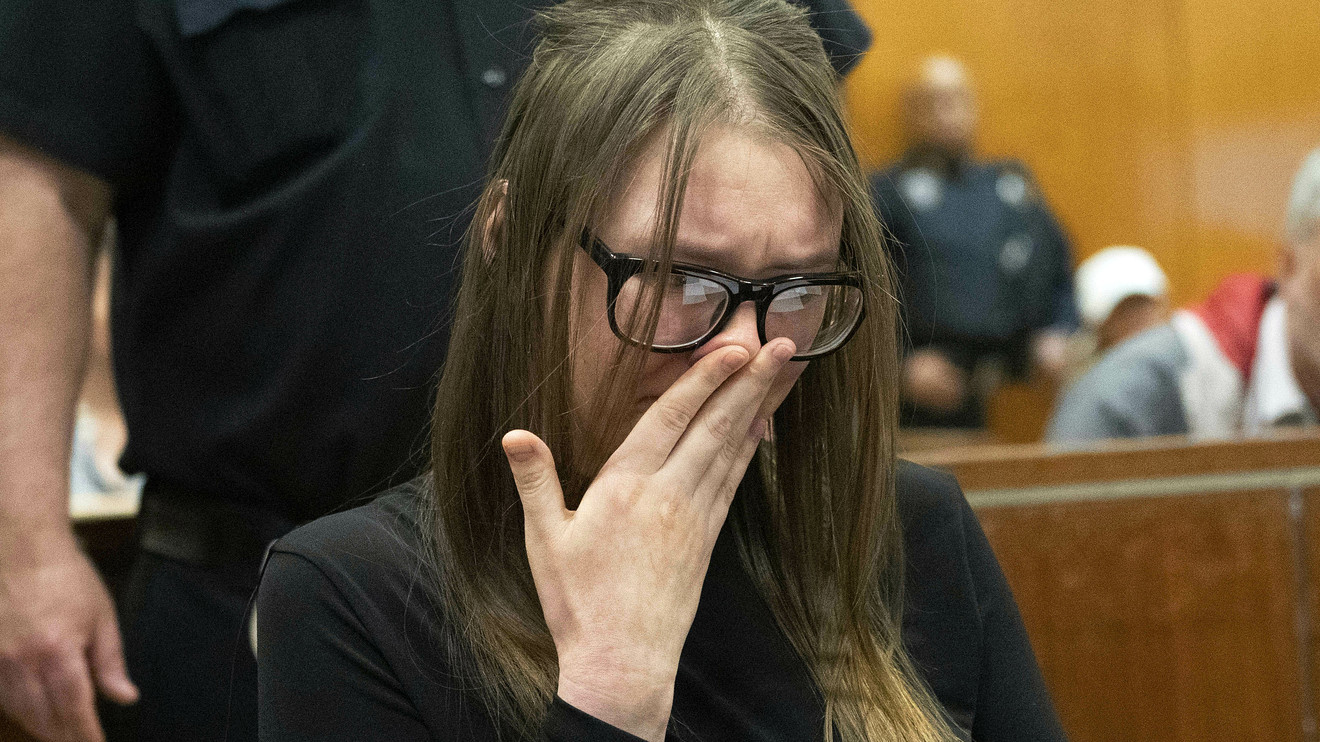 She doesn’t get it

I can’t give names but there’s a woman whose ex-partner was a con-artist and cheated the elderly out of money. The woman became an influencer on Instagram and has moved into a decent house and seems to spend a lot of money on alcohol, eating out and partying. Not to mention all the money she spends as an Influencer (you gotta spend money to make money.)

She’s upset because the families of the people her ex conned are writing bad things about her on the internet. She says that she had nothing to do with her ex stealing money from people, and that she shouldn’t be punished for something someone else did.

Here’s the problem, she was the main BENIFICIARY of the immoral actions. Even though she didn’t explicitly know or do the immorality, she was the one that accrued the benefits. I think a true Christian would attempt to repay some of the money that was stolen from the elderly. Now, in our day and age, there could be serious legal problems with doing that so maybe not. But, if legally you can’t give ‘gifts’ to people you may have wronged without opening yourself up to lawsuits…then the best thing to do is…Not Cry on Instagram and Pretend to be the Victim…but just shut up about it and accept the fact that people are going to hate you because they have reason to. She is where she is today because she climbed upon the broken backs of other people, whether she wants to admit it or not.